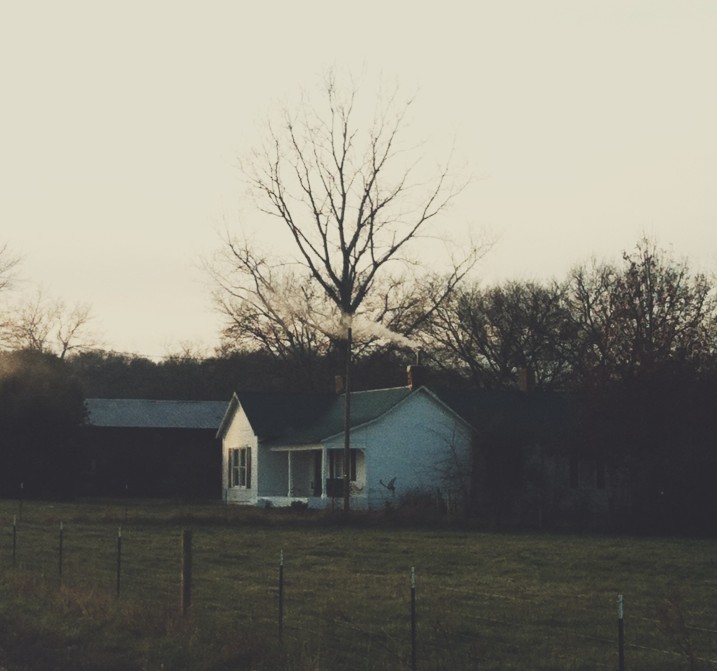 I am quickly finding that the most common thread among contemporary poets, but especially our southern ones, is their potent sense of place that they champion, and John Bensko is no exception. This poet has resided in many southern states before calling Tennessee his home, and he has particularly highlighted his Alabama birthplace through his book Iron City: Poems. With an impressive string of degrees, teaching positions at Rhodes College and the University of Alicante, Spain as a Fulbright Professor, and celebrations such as the Yale Younger Poet Series winner for his book Green Soldiers, I am pleased to feature John Bensko’s poem found in my spanking new copy of The Southern Poetry Anthology, Vol. 6: Tennessee.

A Broken Ode to Snow

Can I accept that I do not belong to myself?

On the street at night a flurry of shadows falls

across the light, Can I think that I will not be?

that the snow itself cannot remove.

Disappearing, can I think those I love will be gone too?

I love snow, when it falls fast and thick,

when the wind takes it and throws it up against itself.

To explain me to me. To know

exactly what I am, and am not.

Snow does not worry, does not toil.

Its only order is to fall and deepen.

When we unbecome ourselves, when we melt

in moments we cannot bear, who do we become?

I like to watch the snow melting leave the footprints. The icy

remainders where I’ve gone down the walk are the last to go.

People like to speak of the soul, and the soul’s awakening.

It drifts, it rises, and falls, it deepens.

Watching at night, I wonder how thick it will be by morning.

In the day, I hope it won’t stop before night.

Bensko’s ode to snow is accompanied with an inescapable chill that your body and your mind cannot seem to shake long after you’ve read the piece and shut the book. His simple language, quiet repetition, and drivingly introspective questions build throughout the poem just like piles of its cold, white subject matter. Bensko starts the poem by reminding his readers that just as a “winter day cannot avoid its snow,” one cannot necessarily escape the heavy thoughts of personal existence during one’s life of many seasons. In a steady pattern of alternating between descriptions of snow to asking questions about the soul’s transience—“things melt”—, Bensko beautifully crafts this connectedness. But he also contrasts the lightness of the snow, saying that it “does not worry, does not toil,” with the weightier matters of the soul –though they both “fall and deepen.” Three-quarters of the way through the poem, the eighth couplet snagged at my spirit: “When we unbecome ourselves, when we melt/ in moments we cannot bear, who do we become?” Each of us knows those instances where we helplessly dissolve into our circumstances, but I don’t think I’m ready to answer Benkso’s final question. Yet, here’s to continuing to ask myself the heavier questions and learning to live in gratitude, no matter what season my soul finds itself.

To read more of John Bensko’s work, invest in a copy of Vol. 6 of The Southern Poetry Anthology: Tennessee, or any of his books: Green Soliders, The Waterman’s Children, The Iron City: Poems. And for some insight into his poetic practices and thoughts, click on Poetry Net’s feature of Bensko.